In light of the influx of Afghan refugees in this country., the board voted at its last meeting to expand its mission statement to include refugees as well as asylum seekers. Although the Afghan refugees have a different legal status from asylum seekers, their situation and needs are just as urgent. Last month Governor Scott notified the White House that Vermont is willing to accept Afghan refugees; the Vermont chapter of the U.S Committee for Refugees and Immigrants has offered to house 100 Afghans in the state. The priority for placement will be Burlington, Brattleboro and Rutland, where there are more resources and where there is already a community of support for Afghans. There is a chance that there will be a need for housing and support in the Kingdom, and if so, NEKASAN hopes to be able to support some in our community, at least on a temporary basis. Several local people have already expressed interest in acting as hosts.

Our guest in Danville has spent the summer working long hours for a landscaping firm. In October, he will begin a training program for a CDL license so that he can get a job driving commercial vehicles, a long-term goal. He recently joined an NGO that helps support orphans and single mother- headed households in Mityana-Uganda, his home country. He feels that just as he was helped by NEKASAN, he wants to help others. One of the first priorities is helping women and children get access to clean water. Our guest in St. Johnsbury will be moving into his own apartment soon. The apartment will be leased by NEKASAN. He has begun an EMT training program in Newport and plans to enroll in a respiratory therapy course when it is offered at VTC. He is awaiting his work permit. Our third guest, in Peacham, has just started a new full-time job at a small maple production company in Hardwick.  He is scheduled to take his driving test later this month.  He has applied for parole through his lawyer; this will expedite his obtaining permanent residency. His fiancée just gave birth to their son, Mateo. 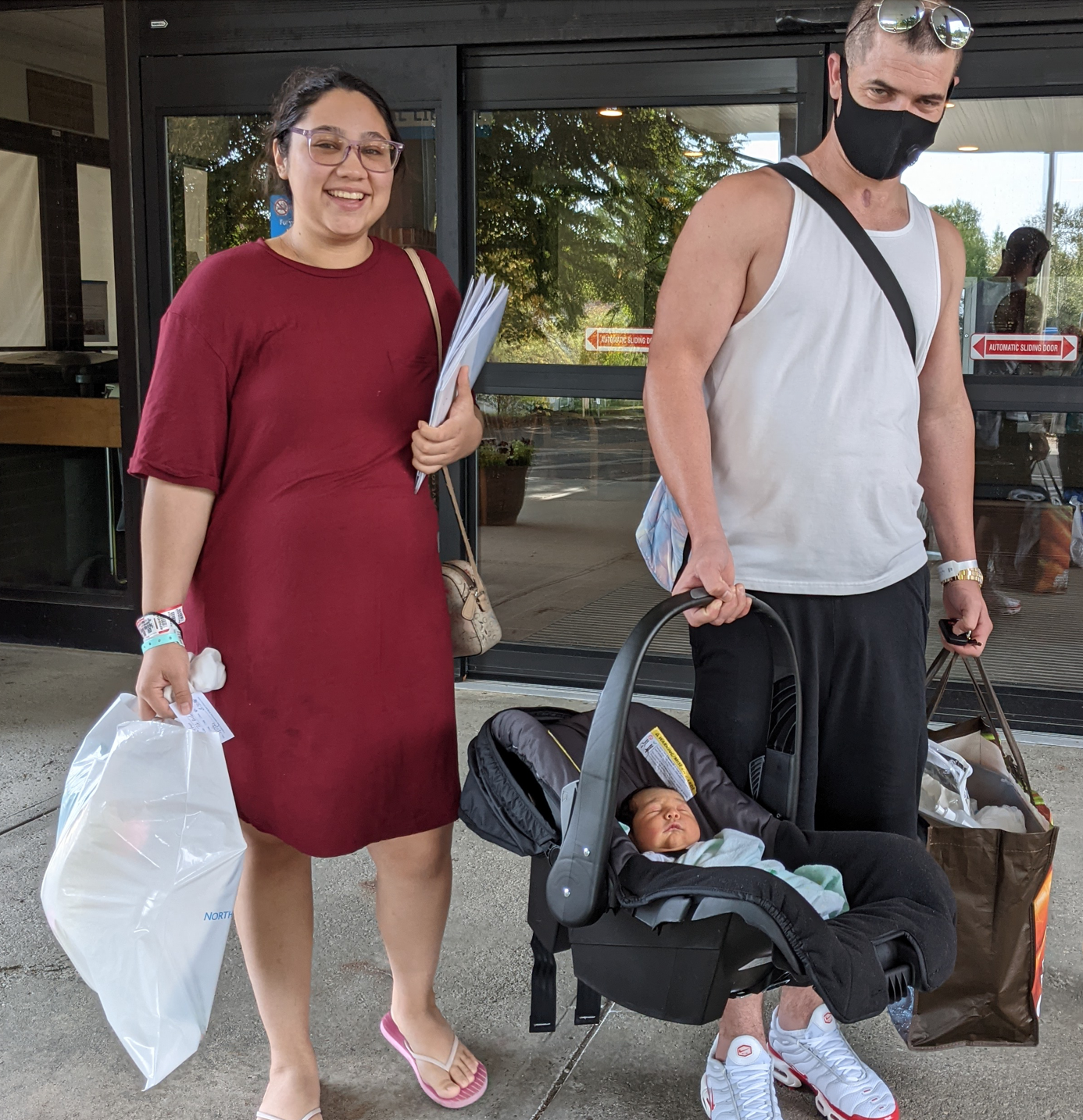 In our last newsletter we reported that NEKASAN was preparing to accept, as new guests, one or two pregnant women fleeing abuse in their home countries. We had several meetings with the potential sponsor, and the director and social worker at the shelter in Mexico to prepare for their arrival in the Kingdom. When the women were given permission to cross the border into the U.S., however, they made their own arrangements; one decided to go live with a cousin and another with a friend. This is something we’ve learned to expect; these situations change very suddenly. We hope to fulfill our goal of expanding NEKASAN to support women and children in the near future and are currently meeting with liaisons and a social worker at a shelter in Austin Texas to identify potential guests.

NEKASAN is actively looking for housing for present and future guests.  It is in the process of leasing an apartment from a local church to house at least one of its guests, and is exploring several other rental opportunities.  As our guests move toward independence, we want to develop affordable housing options for them.

Please visit our website nekasan.org where you can donate online, explore volunteer opportunities, learn more about us, and contact us with your questions. Thank you all for your continued interest and support.